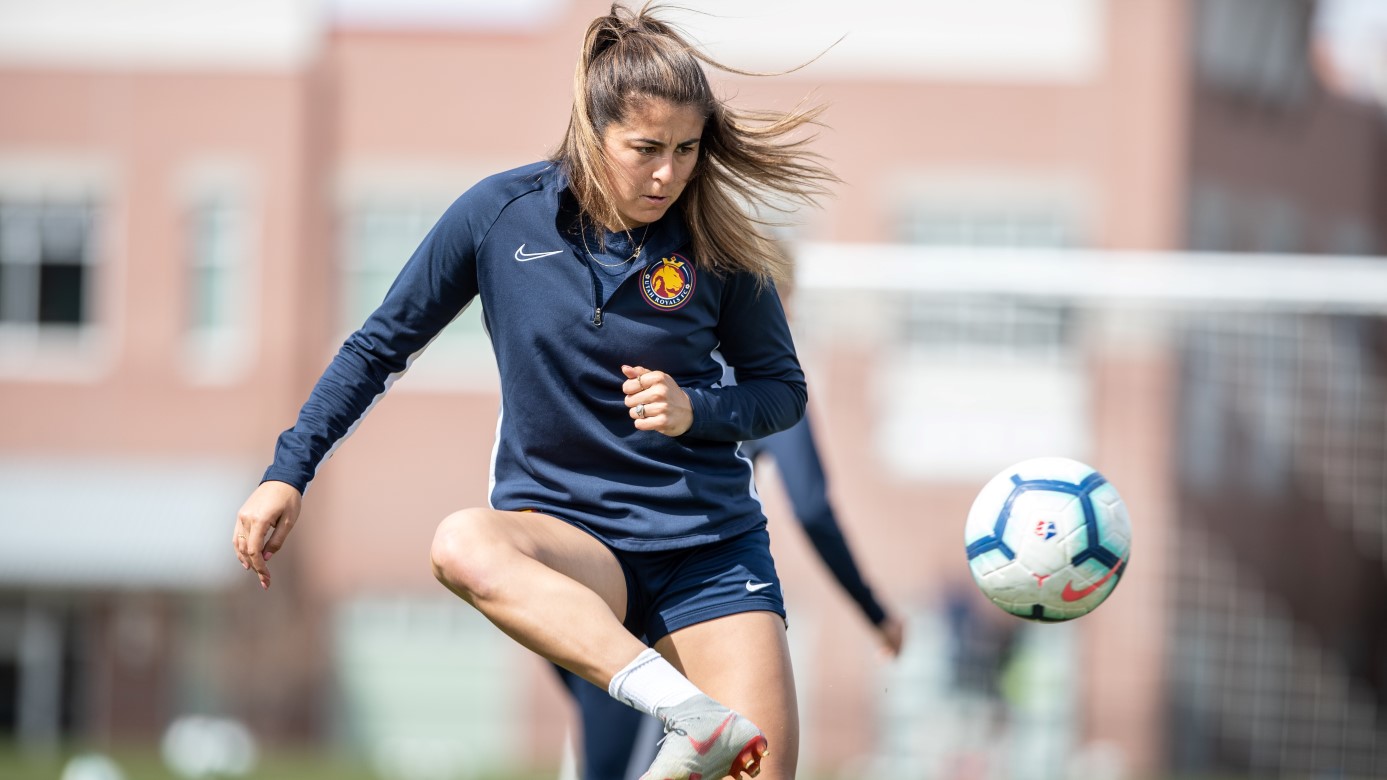 Sneak a peek at Week #1 of our 6-week training program and experience how we can help inspire your game.

If you think training harder and doing more is always the best approach to developing as a teenage female athlete, then this course will change your mind. 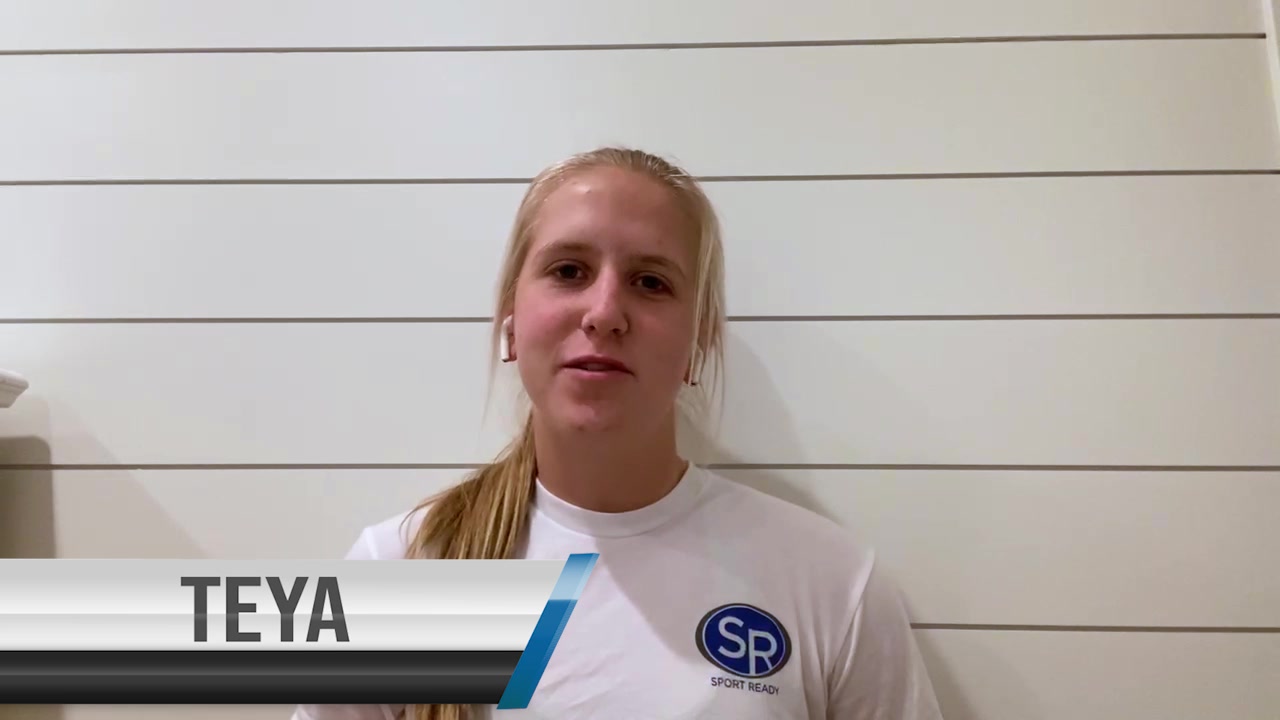 In your sneak peak, you will receive training from each item listed below from each day of the first week. 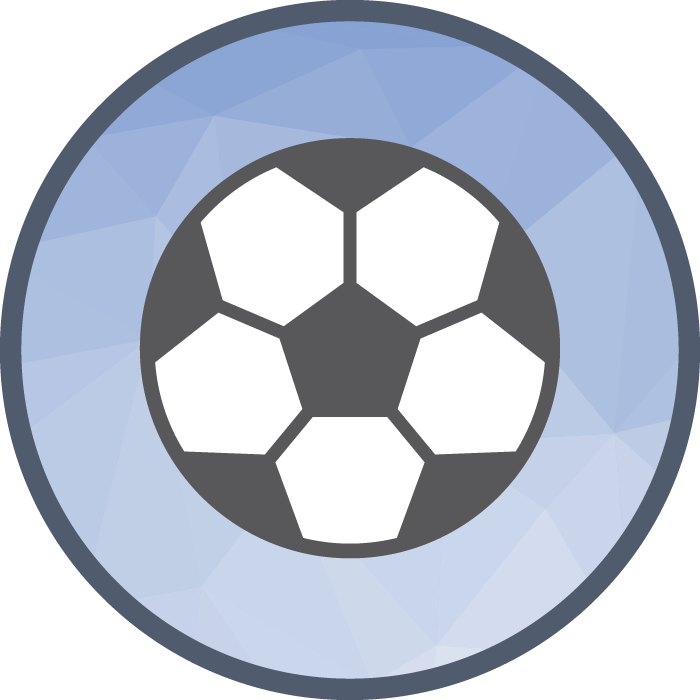 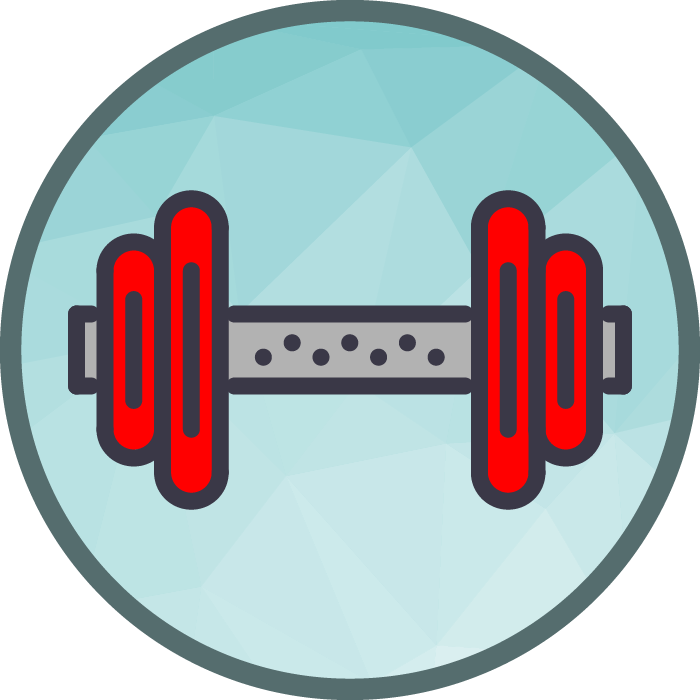 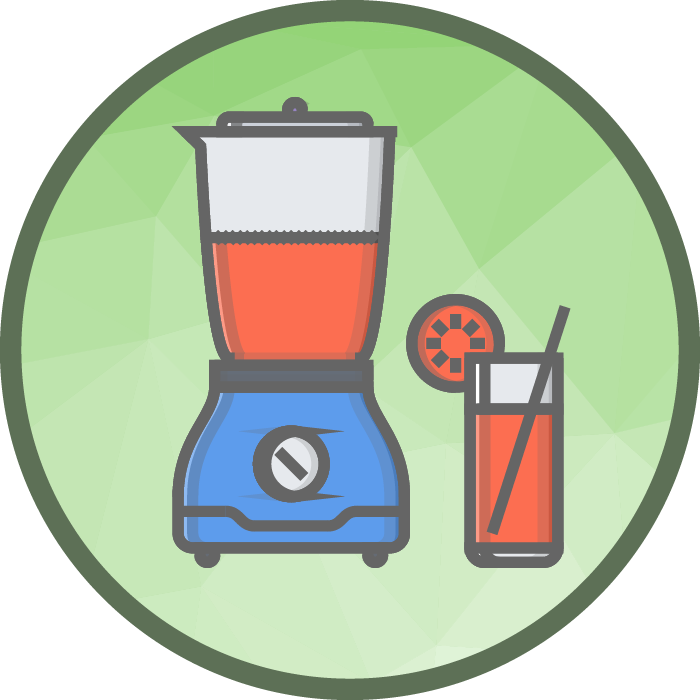 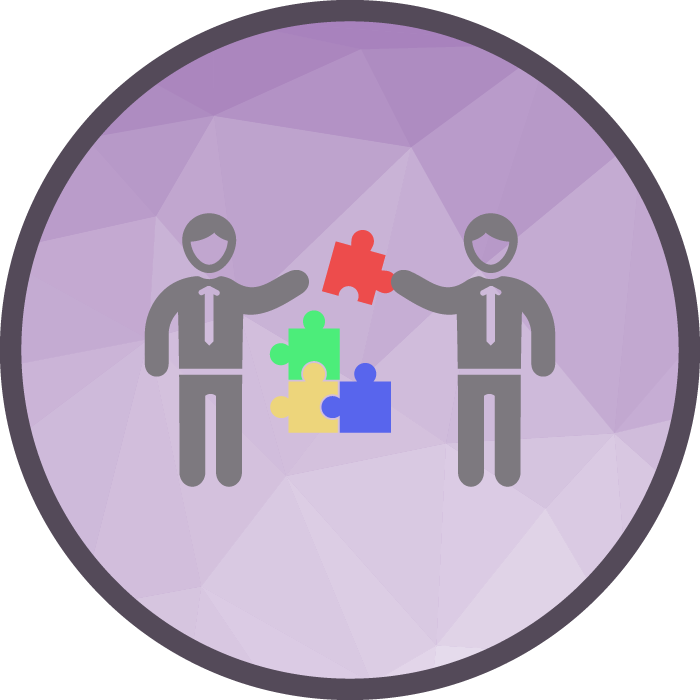 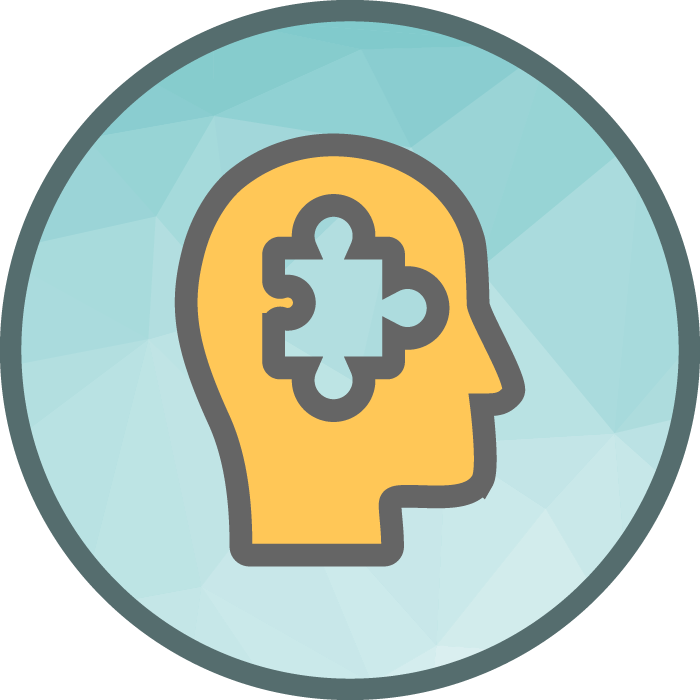 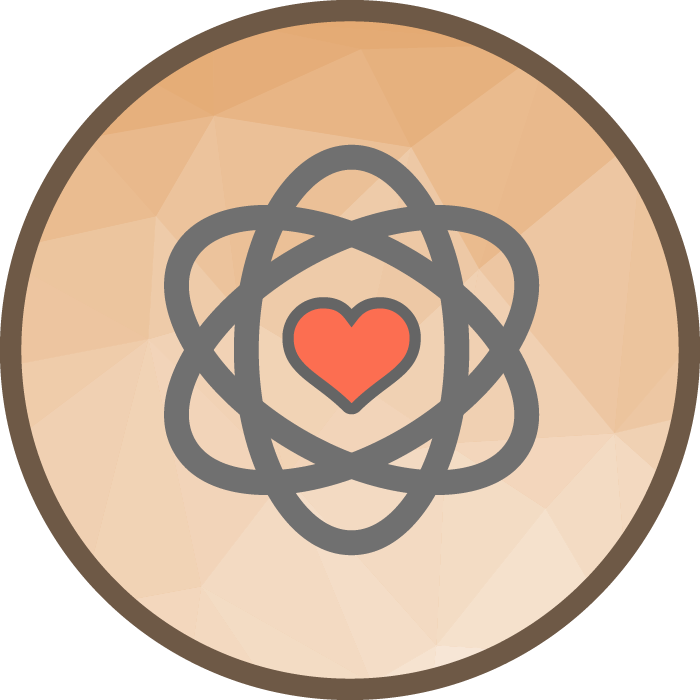 Hear what other competitive female soccer players have to say after taking this course.

Click any of the images to go to our Takeaway page. 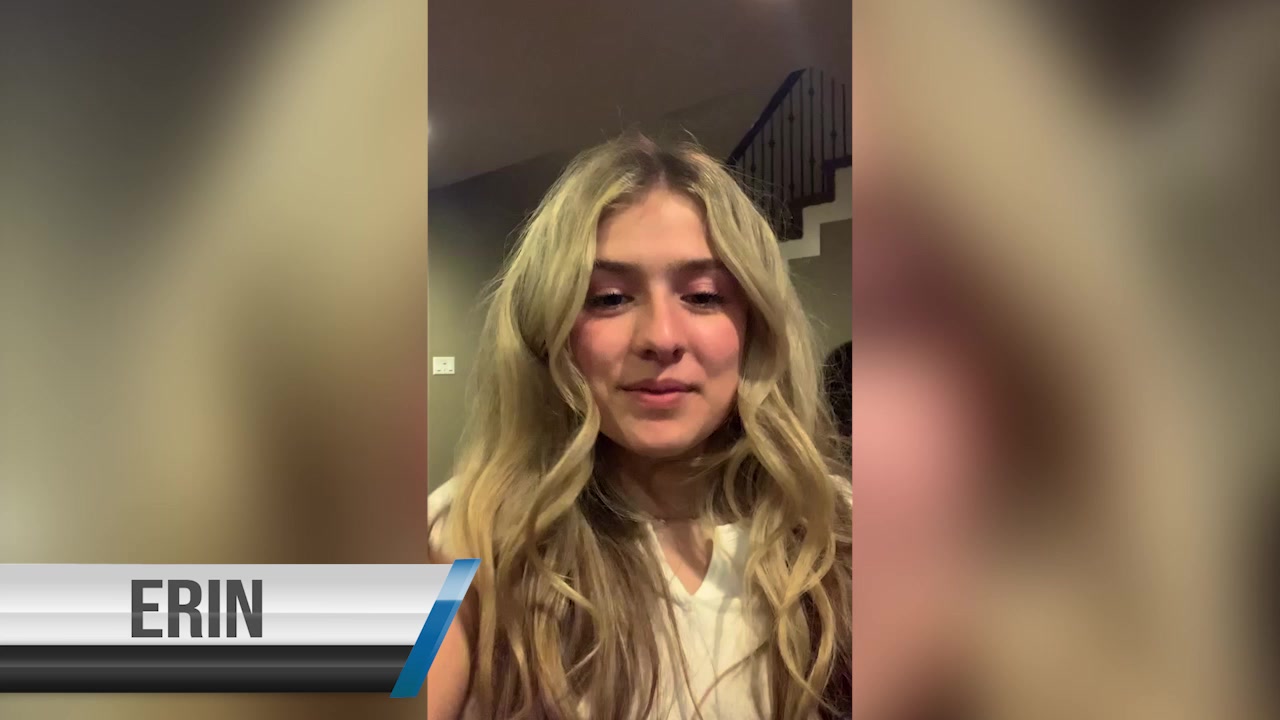 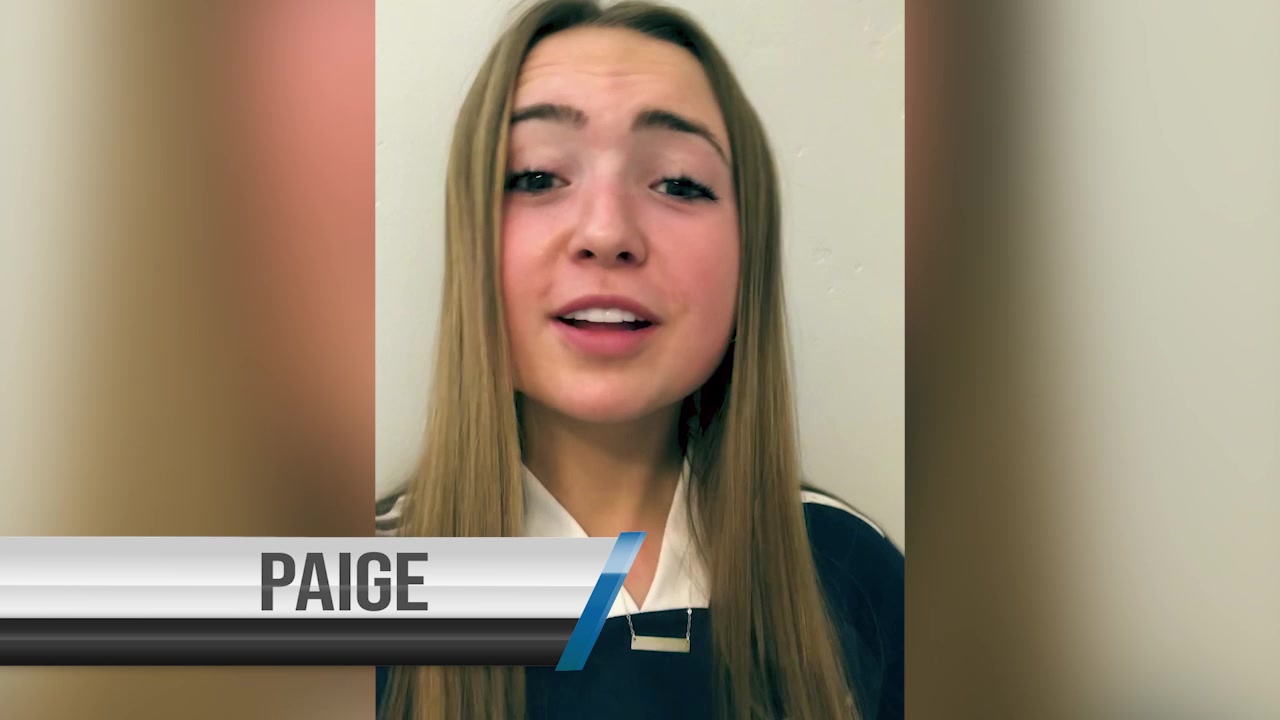 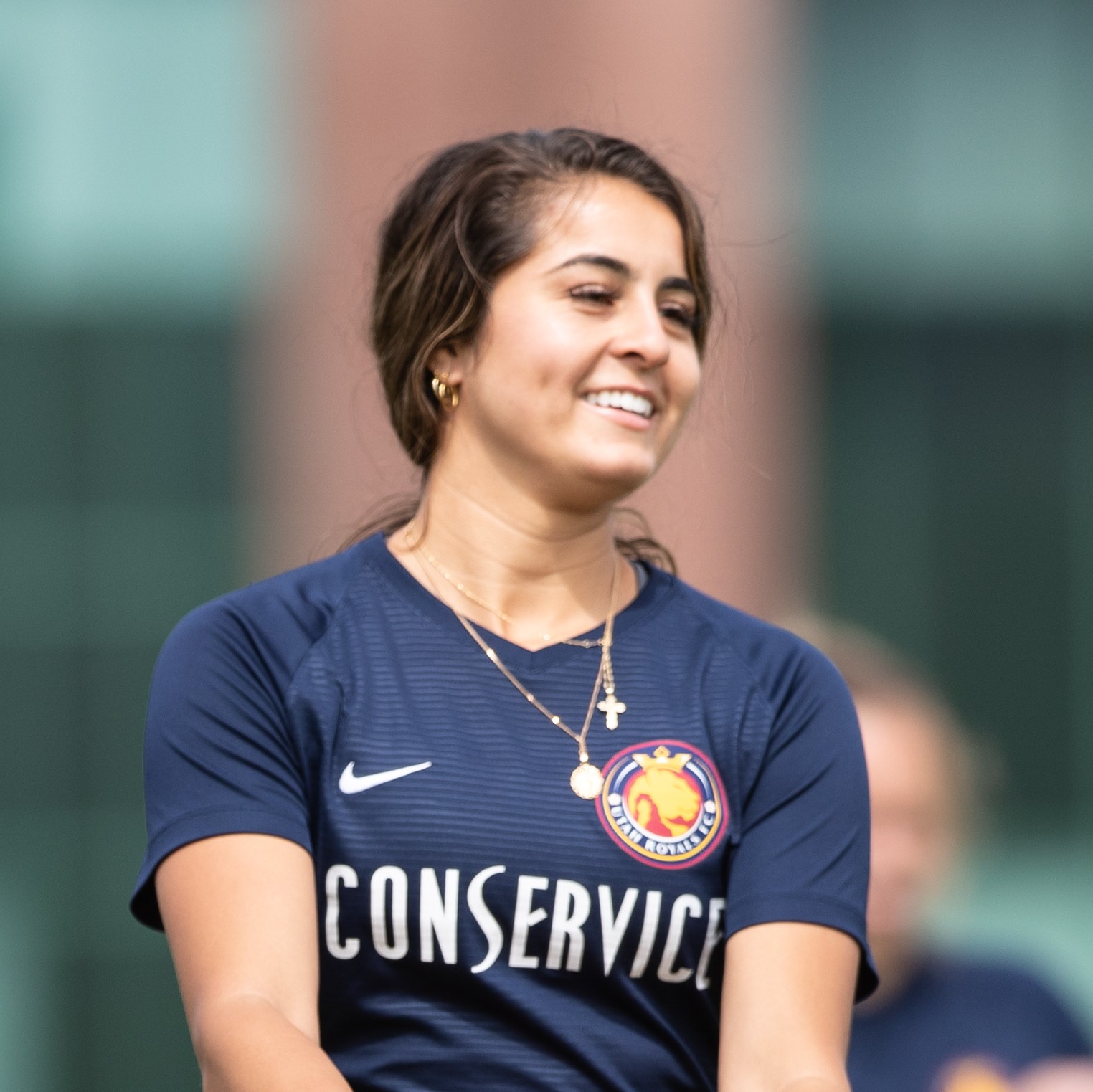 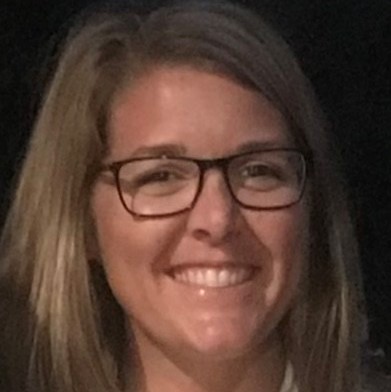 Kim received her Master's in Exercise Science from Arizona State University. She is the co-owner of BM Sports USA and manages client progression. BM Sports USA has been training athletes since 2005 and has trained over 3100 athletes. Kim will provide the age-based physical training needed for female soccer players. This is not about more is better, it’s about training hard and training the right way. It's about being proactive in your training to avoid many of the pitfalls that lead to poor performance and injury. 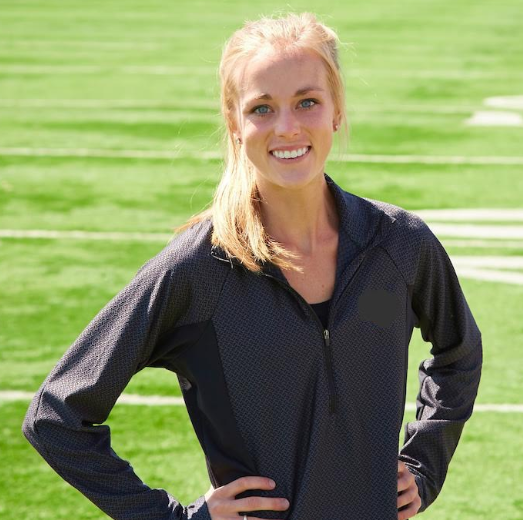 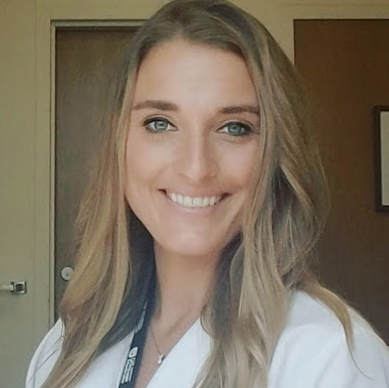 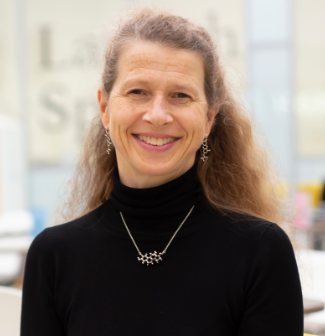 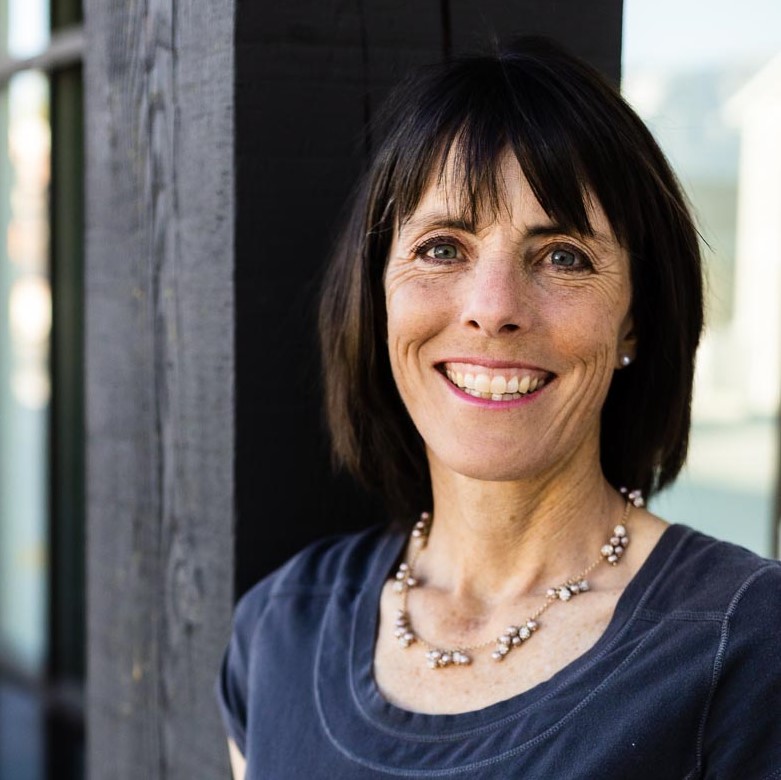